I have finally emerged from the cold virus that took me down with a punch, and a kick, and a body slam, etc. etc. etc. 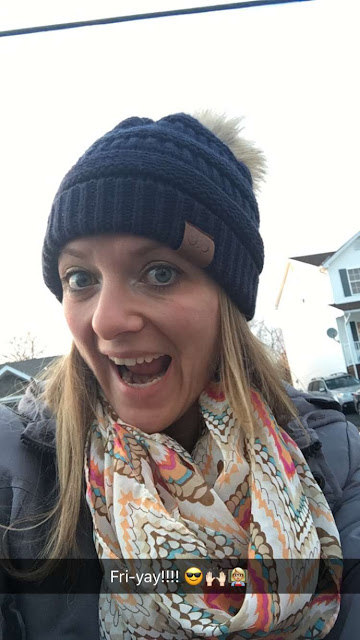 I have officially created a new running record: longest period of time with NO RUNNING -> 2 weeks! Yes, when I was sick I took two entire weeks off without ANY running whatsoever. :0 It was very difficult mentally at first, but eventually I just let myself rest because I was so exhausted as my body fought off this demon germ...or at least that's what I named it.

Exactly how I felt about Boston :( 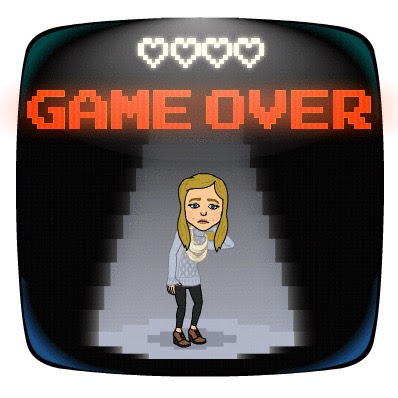 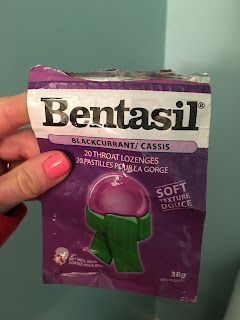 But knock on wood, I'm finally on the mend.

Now let's move on to the Friday 5!

1. As I'm sure many of you know, the Nova Scotia Teachers Union has been in negotiations with our government over our contract and things got a bit messy. Well, a lot messy and that meant the first Teacher's strike in Nova Scotia in the 122 years of the union! Unfortunately this did not get resolved in the way many teachers would have wished. :( This is not a political blog but it was a huge part of my life and career so I thought I'd show you some shots from that time... 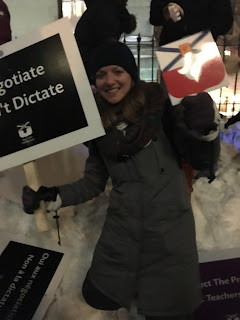 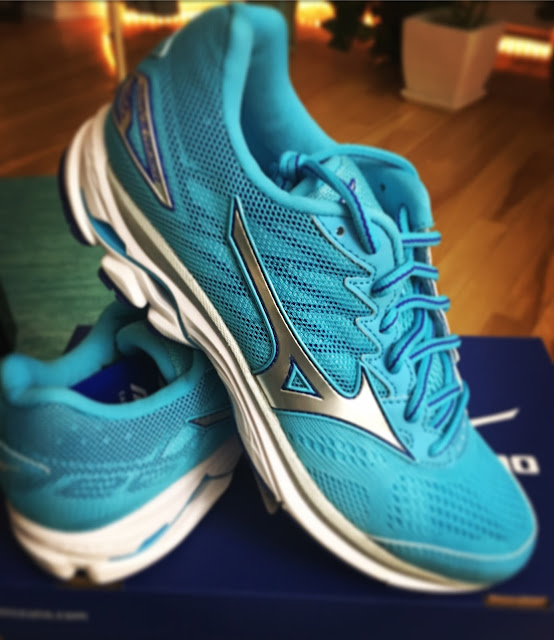 Look at all the funky colours! 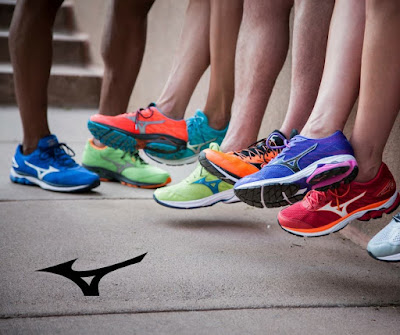 3. After I re-joined civilization Girl's Night was quite refreshing! 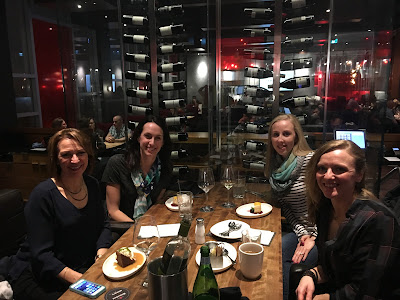 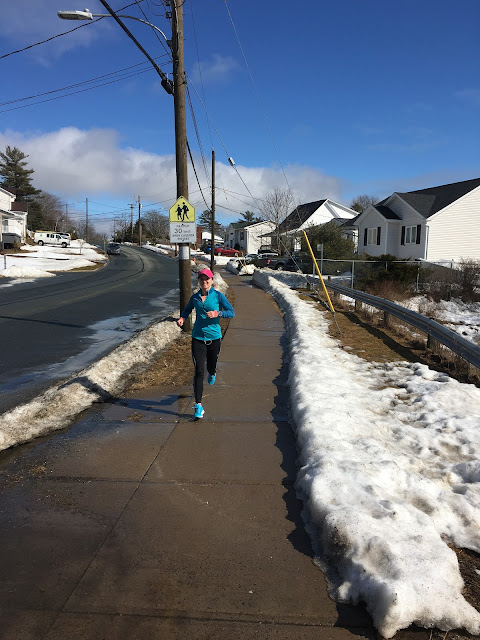 Don't take two weeks off of running ever if you don't have to! My legs have been sore all week from resuming activity after being laid up. I'm stretching like a maniac and hydrating like a boss though. ;)

5. It was the 100th day of school this past week! We celebrated in style, LOL. 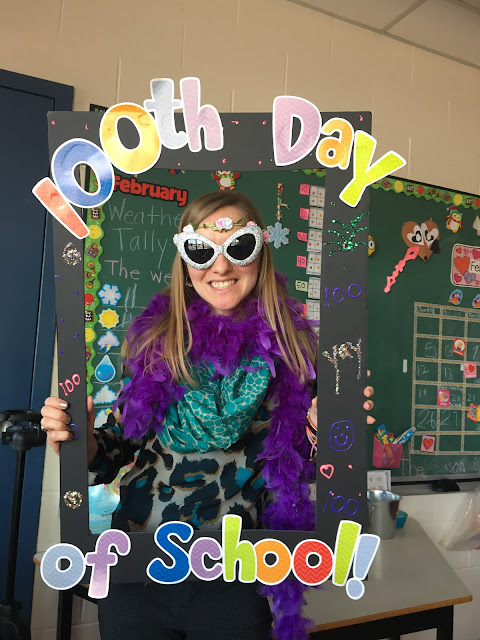 Lola says, "hi." LOL. Actually it looks more like she's telling me to shut the lights off. ;) 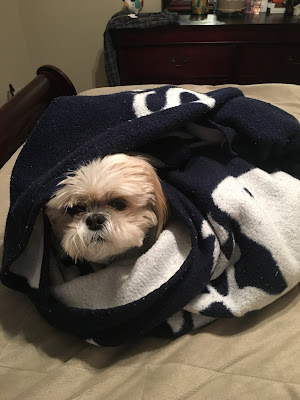 And PLEASE come out on Sunday at 3:00 by the Art of Stone in Bayer's Lake for the Reboot Run! It's a great way to get your training mojo going again in case it sort of hibernated during those past couple of frozen months, lol. There will be some great draw prizes too!

Thanks again for stopping by the GGR blog space! Have a wonderful weekend!
Boston is in 44 days!!!