Shout-out, Streaking and Other Shenanigans!

This will basically be a few sentences per picture post because I feel like we haven't spoke in forever.com!

Sister Shout-out
On Saturday several weeks of dedicated training and eating was celebrated at the NLABBA in Newfoundland where MY SISTER took to the stage competing in her first ever bikini competition!!! She did amazing and I was able to watch the live stream of her on the stage. So proud!!! <3 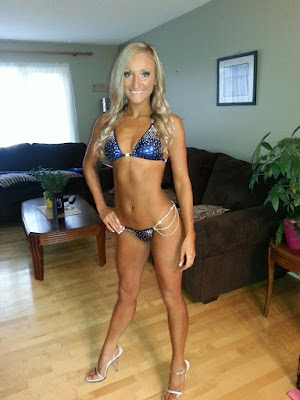 LOL, okay so we're not going streaking "through the quads" and such but Matt and I are doing a sort of Run Streak Challenge to keep that training mojo going. I find the in-between seasons a little more tricky to stay motivated and for fun we thought we'd do a Run Streak. We're on day 18 now of running a minimum of 1 mile a day. Did you know that I have an IG friend who I met in Boston who is on day 690?!?!?!?!? ***I plan on pulling a plug on the streaking once Boston training begins. Rest days are crucial for my body to perform and recover properly. 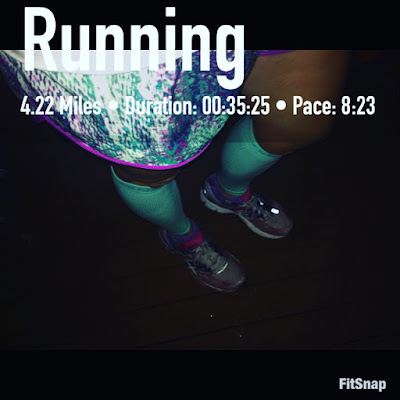 We've had such mild weather! (Until today that is...brr). 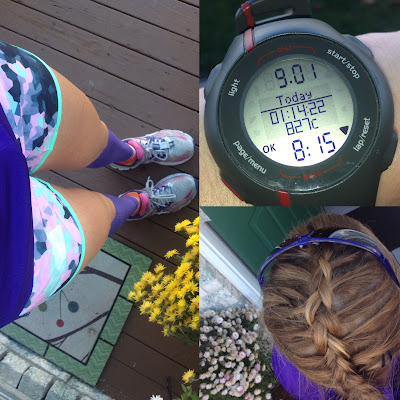 On Remembrance day a bunch of runners from my town got together for a Remembrance Day 15k through our awesome trail. We're already planning another one! 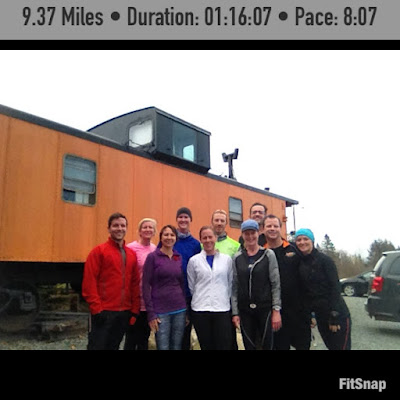 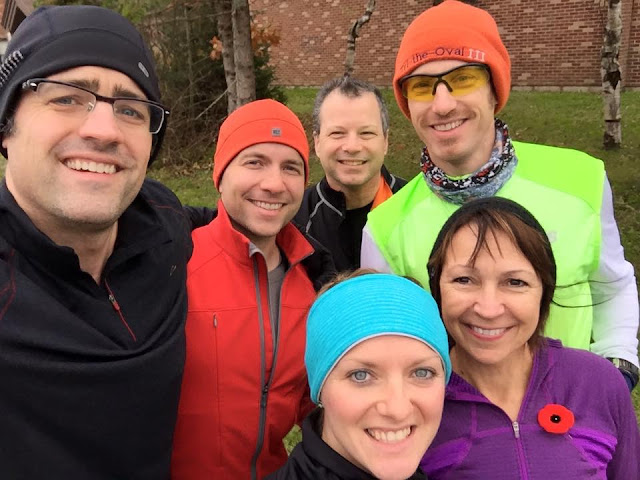 Other Shenanigans
The world wants me to be ready for Christmas already. Admittedly I do surrender to the XM Holly station after work almost every day. ;) 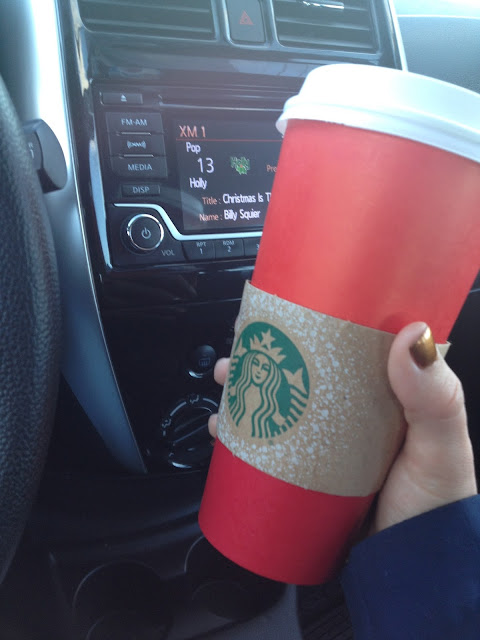 I was in charge of treats for the staff on Friday so I baked up these pudding cookies and my mango salsa. Every cookie and every bit of salsa was devoured!!! 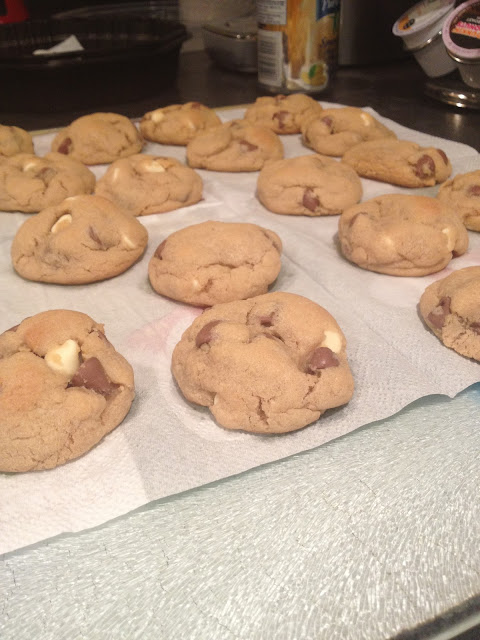 Oh and on Friday my Boston acceptance came!!! 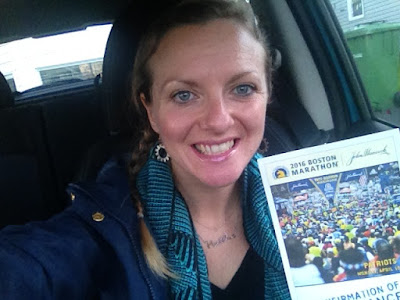 Hmm, okay so Starbucks had BOGO on holiday drinks and when I ordered a drink the Barista offered me a free one....I initially said, "That would be silly wouldn't it?" But when she informed me that "Everyone else is taking me up on the offer, plus I can make it extra hot so you can enjoy it later..." my rubber arm bent. Plus I was super chilled from my Sunday long run and a nice hot beverage would be just dandy. Hence the photo below: 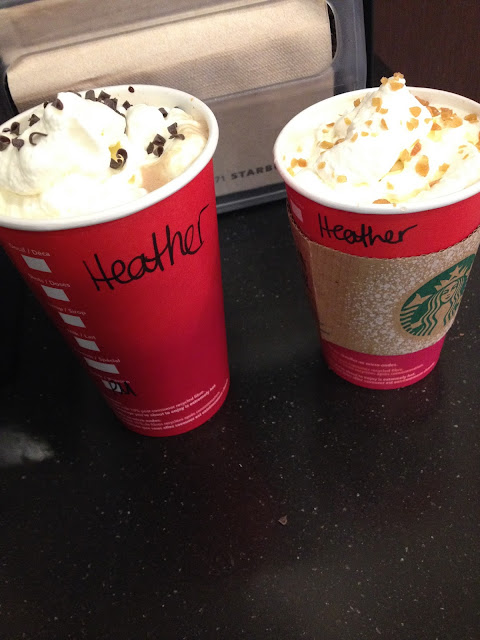 Yep, it was a great idea. 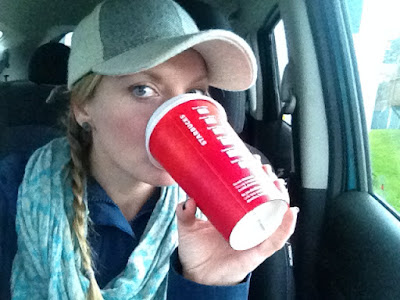 What would a post be without Lazy Lola? <3 This is literally how I wake up her on the weekends. She misses breakfast, tidying and long run prep. Silly girl. xo 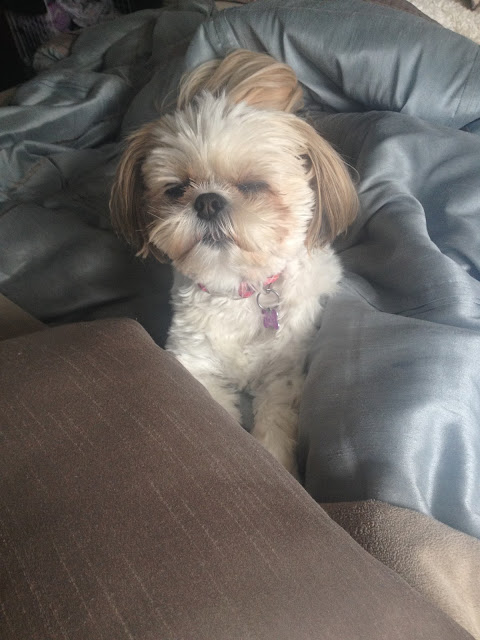 Our trail is looking pretty fly these days with the artwork done by a local artist. On Saturday and Sunday each time I ran by the newly decorated overpass people were stopping to take photos. 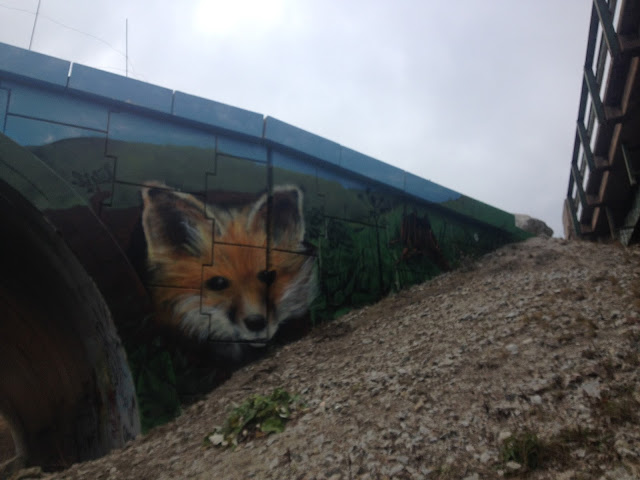 The fox is my fave! 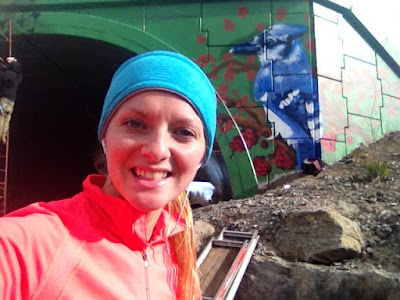 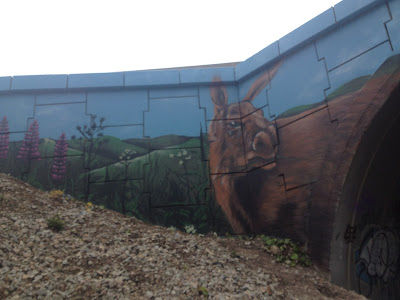 Bee careful on the trail! ;) 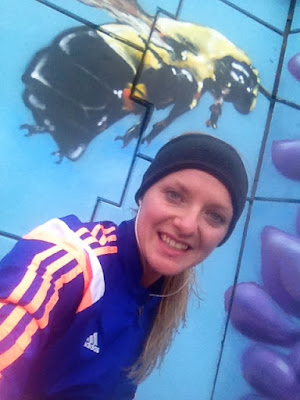 So on my Sunday long run I saw Matt as he was finishing his run. He snapped this pic of me heading into the paved section of the trail. :) 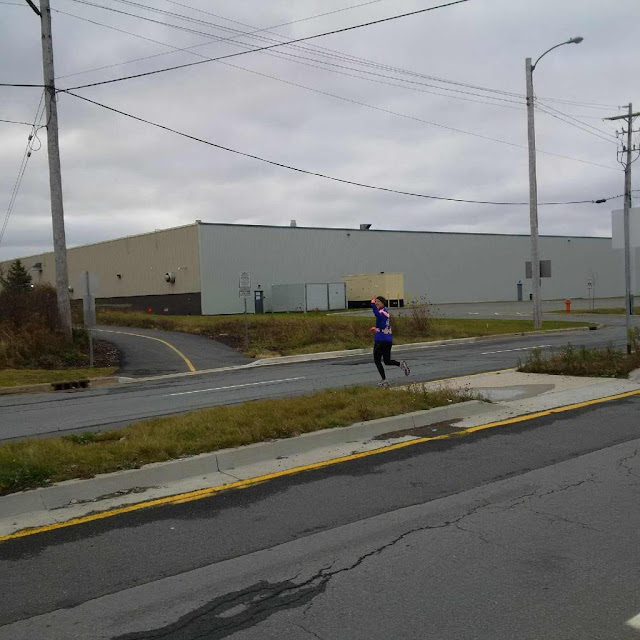 My longest run post-marathon. Building up mileage is such a process. 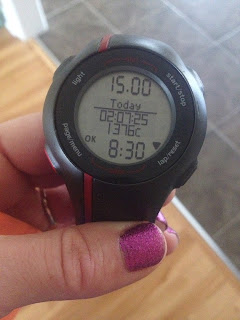 I was very much motivated to hit the gym today, especially after seeing Trudy's Competition! Sam and I planned to meet up there and we were nearly dressed alike, LOL. Same leggings, same colour shoes and very similar colour shirts. A lady in the dressing room thought we were on a team! HAHAHA!
#fuzzyhairdontcare 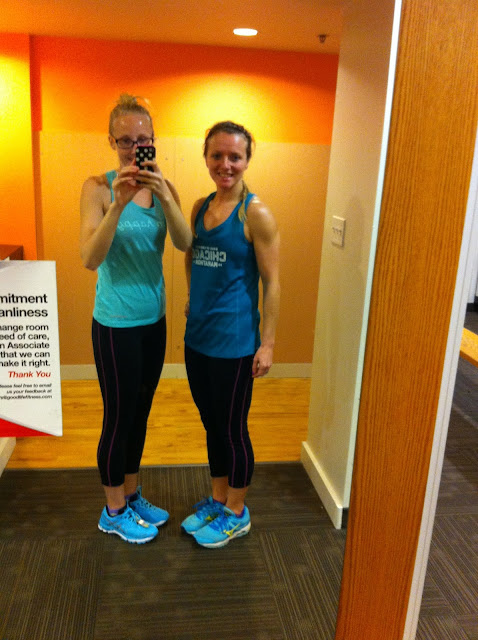 So there it is, where I've been and what I've been up to. I wanted to post sooner, but to be honest each time I sat down at the computer I felt guilty that I should be working on my report cards and decided that that would be my priority.But you know what? They're done! (crowd cheers!).

Thanks for popping in!