ALLOW THE TAPERING TO BEGIN!!!!!

Trumpets were blaring, angels were singing and crowds were cheering as I hit "Save" on my Garmin while finishing today's super hard, tough, rough, windy run. Or...all of this MAY have been in my head because I am ready to down-scale the training crazy and enter into another phenomenon some refer to as the Taper Crazies. 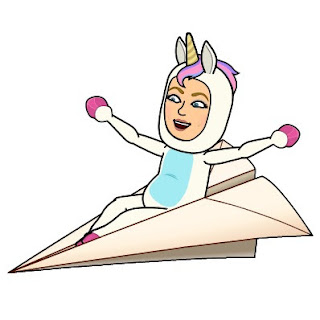 In an attempt to sidestep the moaning and groaning that I've become fluent at, I will just say that marathon training is hard! There that's all the whining I'll allow for today's post because this is a celebratory post! 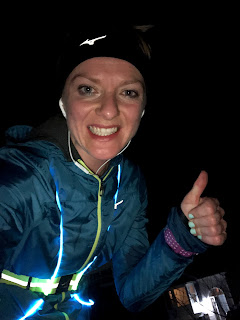 As I've mentioned previously, I've been following my plan from LAST year's Boston training by Greg at Project PB. When I got sick I basically aborted the plan and ran what I could to complete the marathon. Well this year I actually got to use it! I modified a few of the runs for various reasons and I've also been doing the bi-weekly speed work Coach Ian offers at the Canada Games Centre. We have our last indoor speed session this Wednesday!

I've been running around 50-57 miles a week for the past while and I can't even describe the hunger! I bet this photo will... 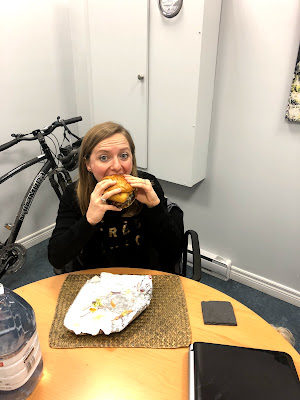 LOL...it's Burger Week here in HRM and everyone everywhere is talking about Burgers! I never eat burgers but I just couldn't shake the craving so Matt and I had a late lunch that ended up being an early dinner since we were so full from the Goudafather from Cheese Curds!

Jeff and Jillian at Nova Physiotherapy have been very patient with me and helpful!!! On Tuesday night I had my appointment with Jeff to check on my tight calf. There were needles involved but I would have tolerated anything to keep me running. 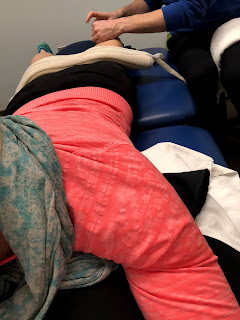 This weird looking thing actually was quite helpful to stretch the calves out! 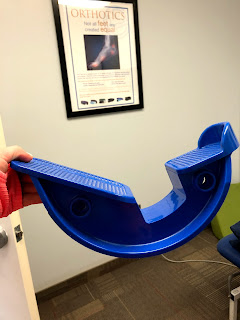 After my physio appointment with Jeff I was so eager to get out an run to get my LAST 11 miler on a Tuesday done! Those runs are hard for me after teaching all day and well, it's 11 freaking MILES! Matt and I were thrilled to have the run done. 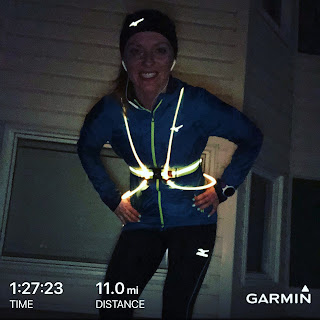 On Thursday I had an appointment with Jillian for Massage and she used something called a Guasha* (I have NO clue how to spell that!) on me that literally translates as "Pain Scraping!" LOL...you can use your imagination on that one.

Thursday was also a crazy storm here so I was more than happy to switch it with my Friday rest day and do my speed work on  Friday after school...in the wind however. :(  I saw Marg also getting her run in and Corinne as well! 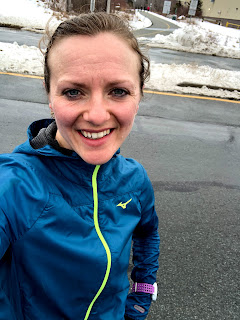 On Saturday I took it easy and did seven relaxed miles around my neighbourhood....before the big burger fiasco, lol. 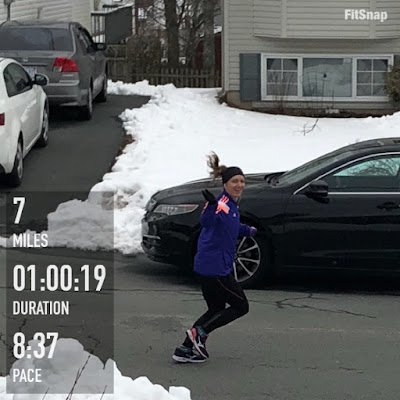 When I got home I also baked another batch of Super Hero Muffins from my Run Fast Eat Slow cookbook. :) I told you... Always Hungry! 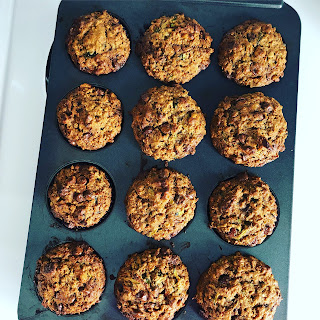 Lola also got a haircut on Saturday....doesn't she look great?! 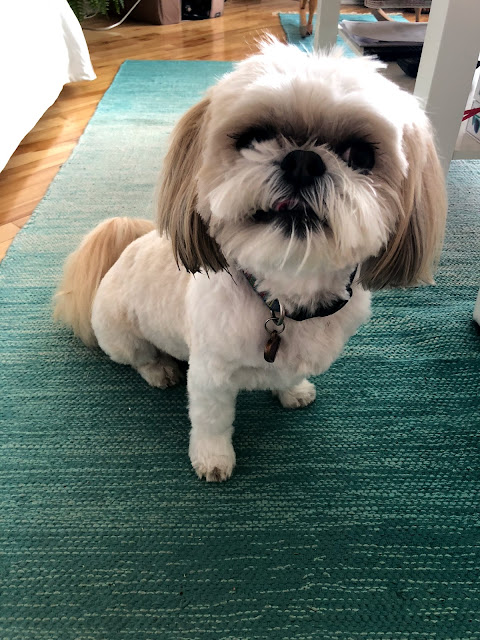 With maintenance I am so happy to say that I was able to complete my last super duper long intimidating long run with 14 MILES AT MARATHON PACE INCORPORATED!!! This run was daunting to me all week. I headed out solo and really missed running with the girls today. :( I had a 6 mile recovery paced run to do first, followed by the windy crazy fast part of 14 miles and then one mile to easy jog home. I was so pleased when I was finished! 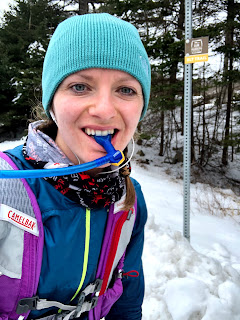 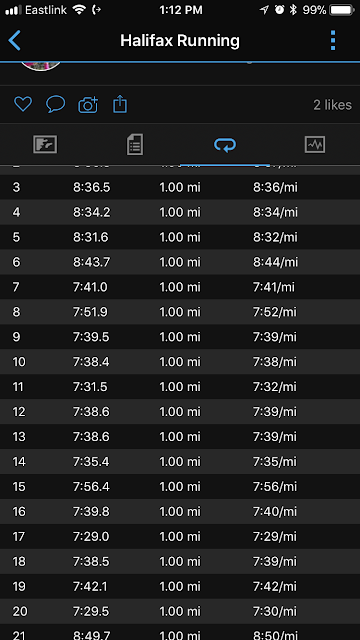 I know I sound all excited about tapering but I do realize that the running aspect of training isn't over. I'm just relieved to have less miles to run. :) You know?

This afternoon the BLT Runners hosted it's third annual Reboot Run and it was nice to go voluncheer on the 80 or so runners that came out! There was no way I was running another single step, but helping with hot chocolate was definitely fine by me. 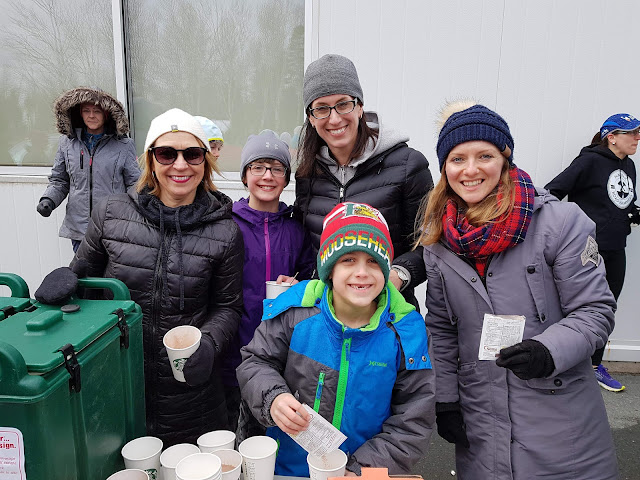 Myles from the Blue Nose Marathon came too! (Speaking of Blue Nose, I'll be the pace bunny for the 1:20 15k with White Rabbit Pacing!).
I hope your weekend wasn't as windy as ours and that you got in some smiley miles wherever you are! Thanks for stopping by!