First off the must-haves for a flight: New Runner's World (now read cover to cover), sneakers to carry on and laptop. 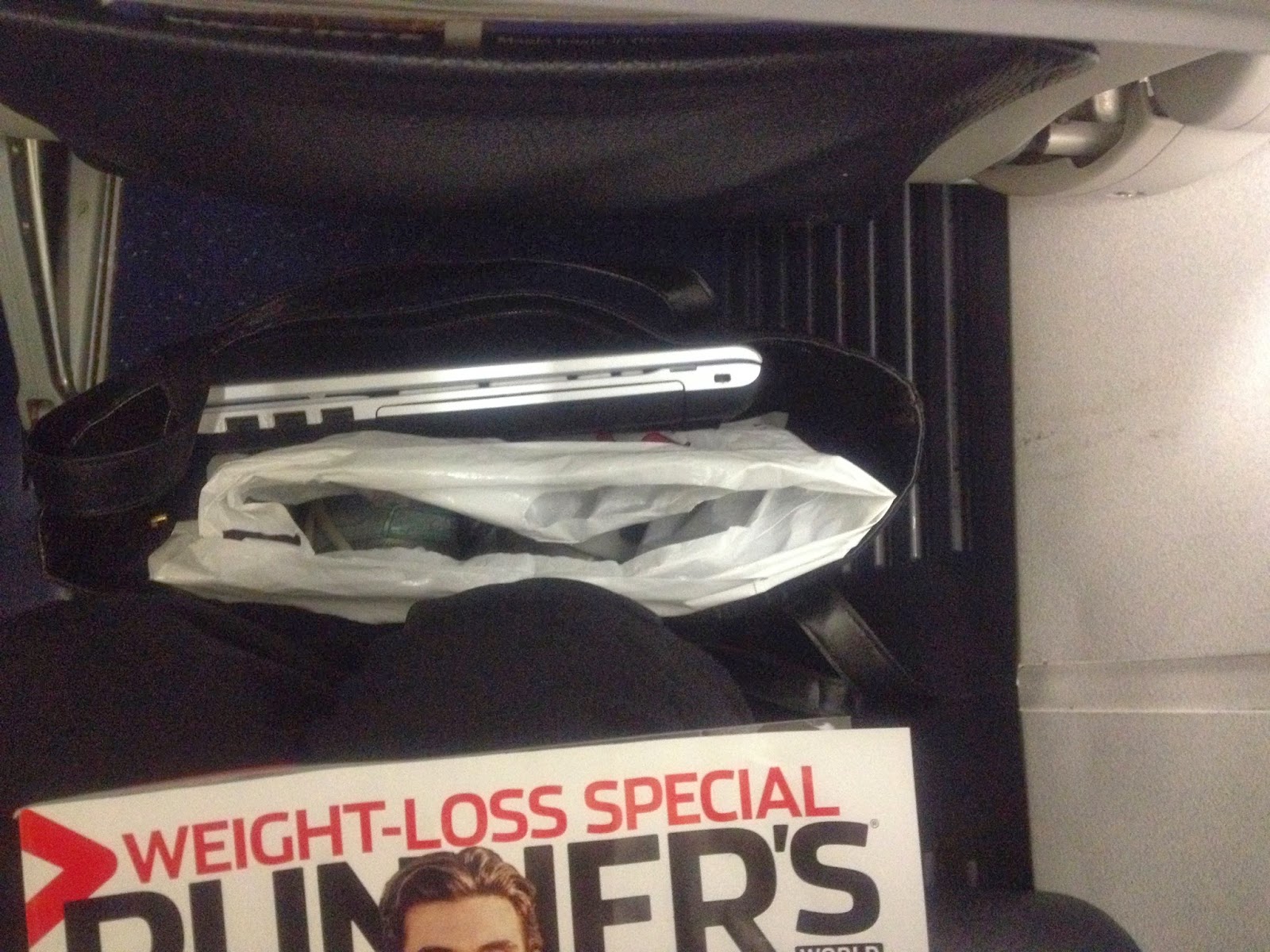 Some pugs were happy to see me! Meet Doug and Lily. :) 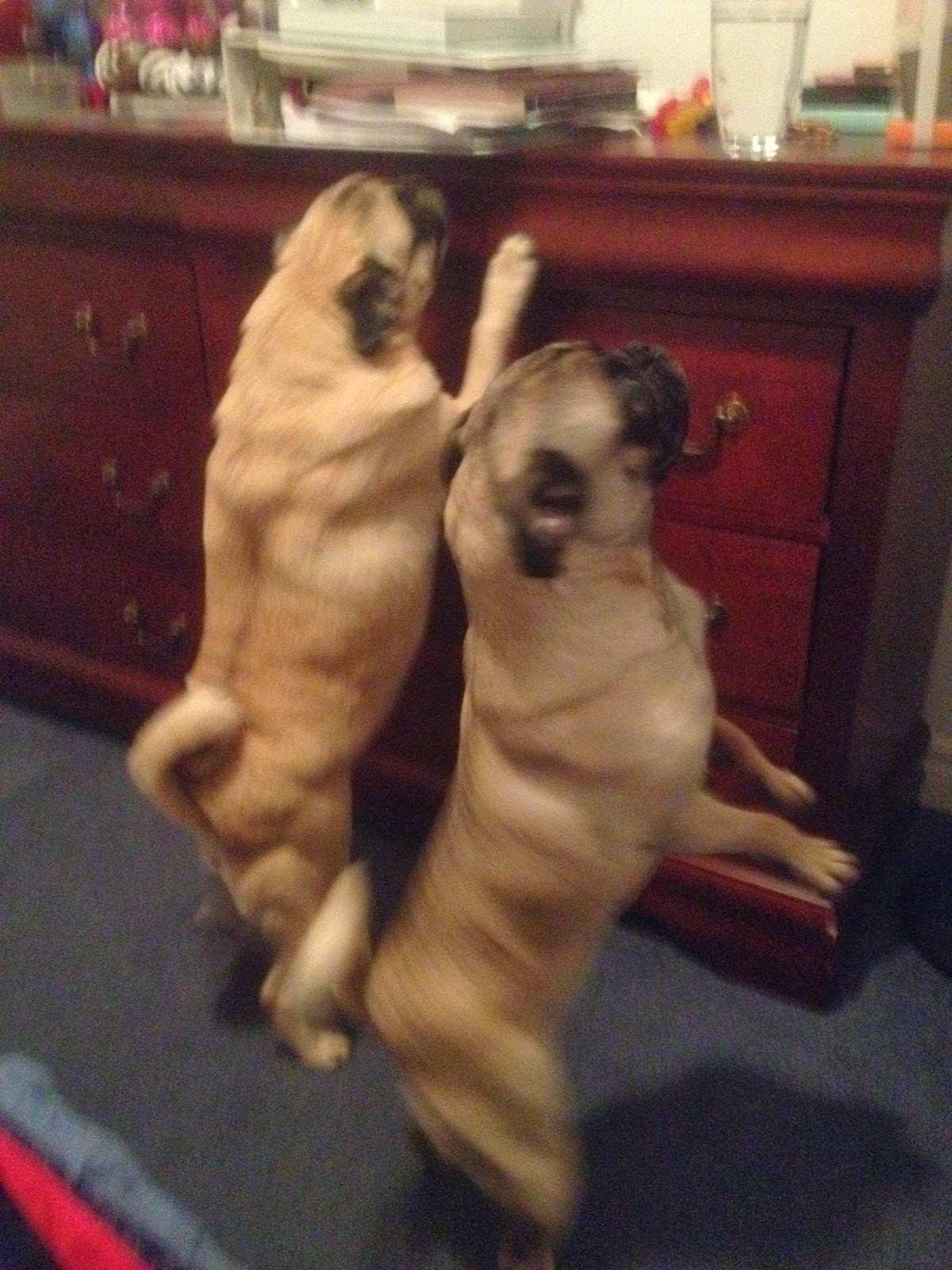 I was very grateful for my sister's treadmill when I woke up to snow, no sidewalks and high winds. Yep. 5 very warm miles while watching Sex and the City. ﻿ 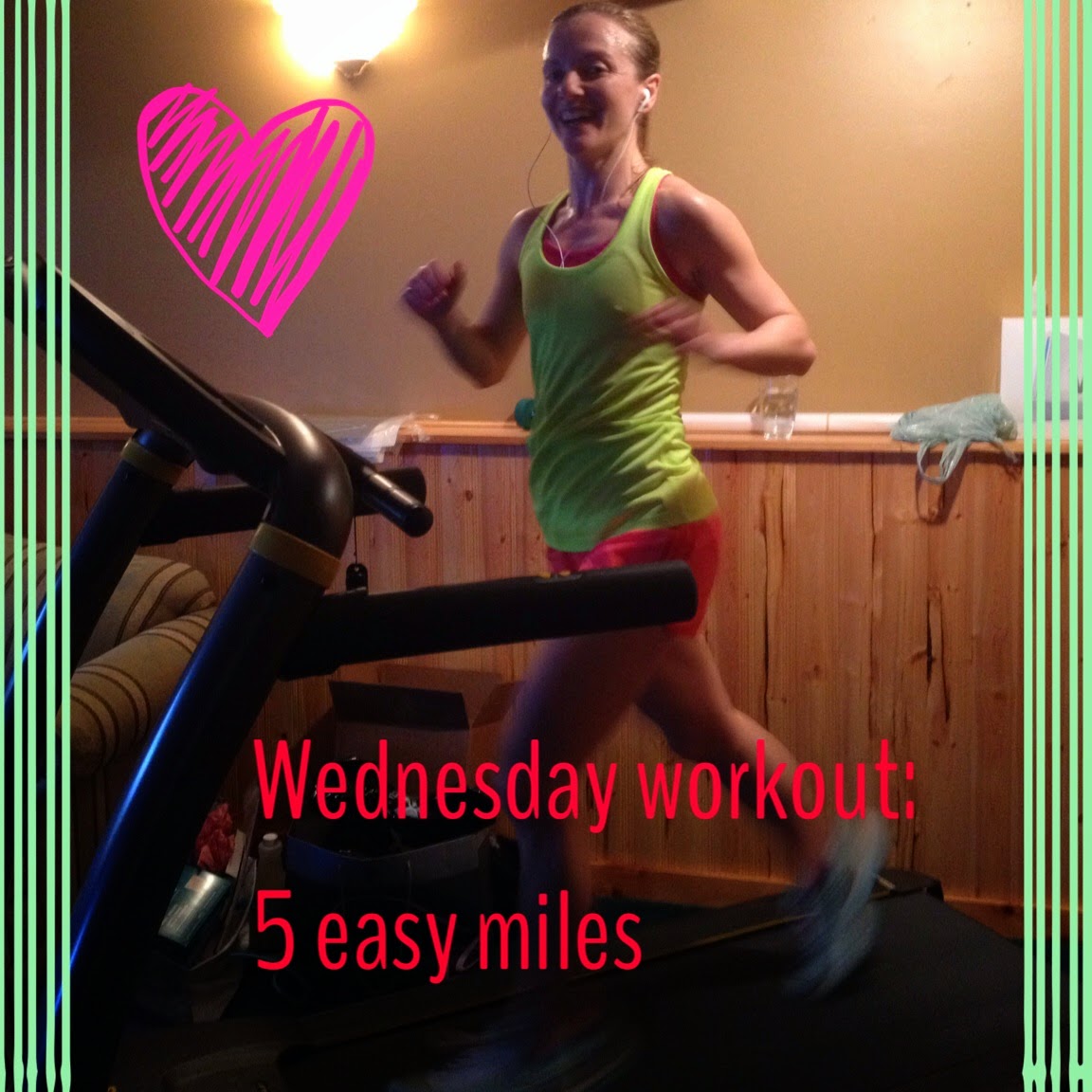 Dad and I grabbed a bite to eat on our excursions on the town post-run. I used to eat this all the time in my University days....lol. 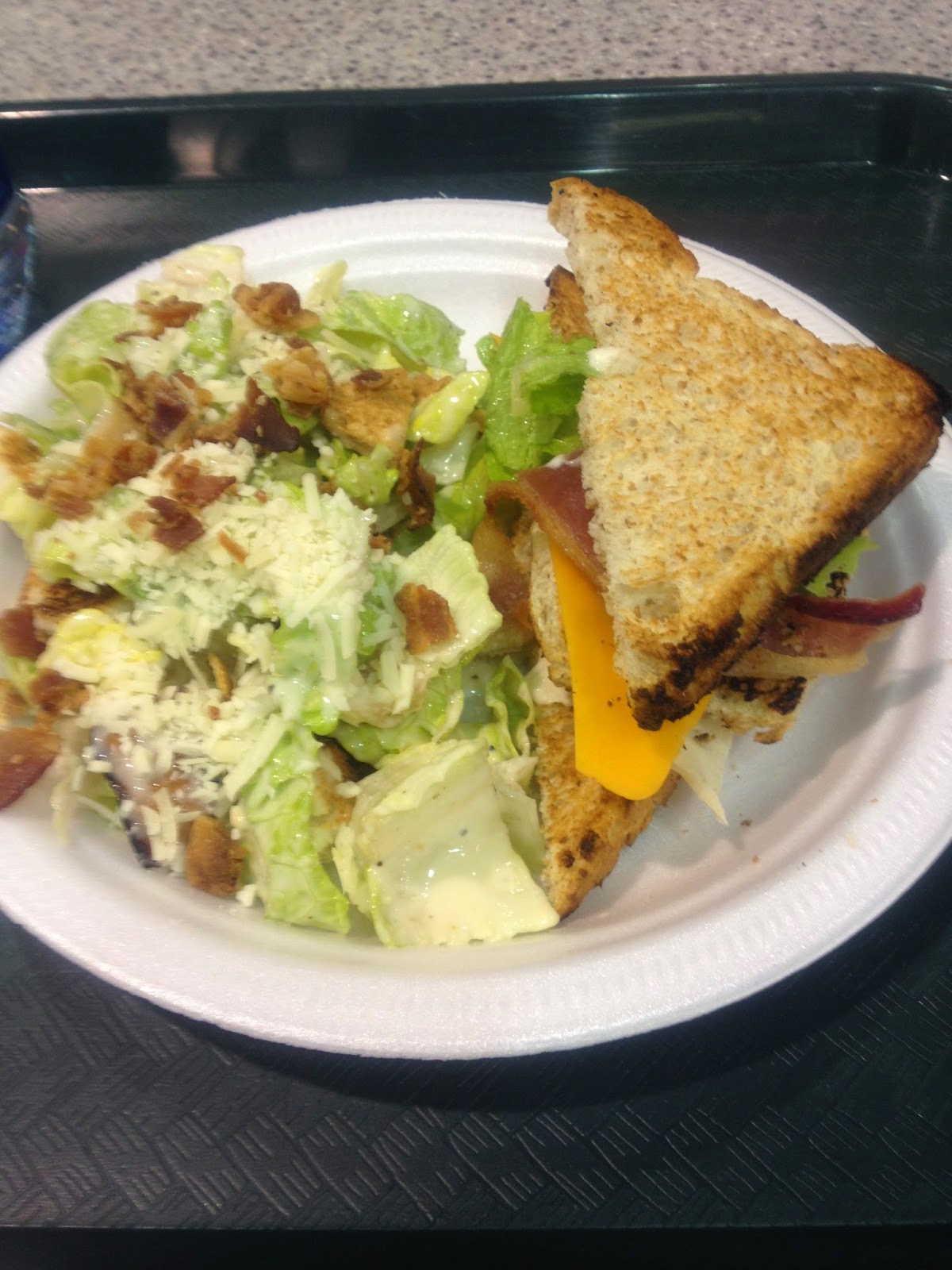 So after lunch, when Dad and I were crossing the street, he was warning me to "Watch my step," since there was so much snow, ice and slush with NO sidewalk to be seen (covered in snow/ice). His sentence wasn't even finished when I was staring straight out at my feet as my body flew parallel to the ground into the air and then into the messy dirty puddle. Embarrassing!!!! The embarrassment was amplified when dad decided that he must take a napkin from his pocket and wipe my coat in front of everyone at the intersection. Yep. That happened! Two thoughts occurred immediately to me: 1) Did anyone see me?!?!?! and 2) Does anything feel INJURED???

I'm amazed at how I did all of this without dropping my coffee or phone! That takes some mad skills people. ;)

*Update on my fall: nothing got seriously hurt, but the right side of my butt is sporting a solid bruise, lol.

Thursday
My PB toast was very appealing to some pugs. 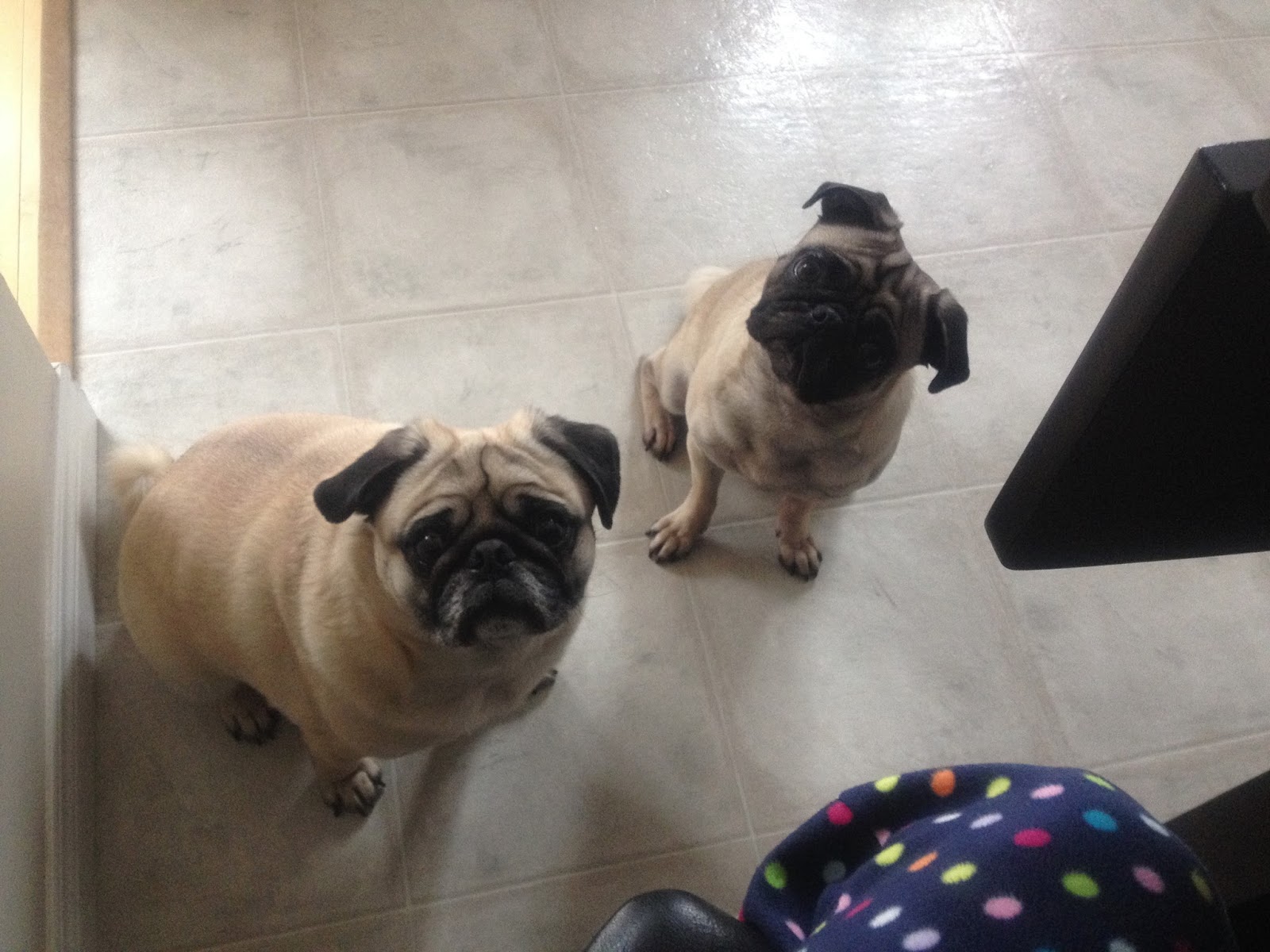 Since I didn't mind the TM run as much as I thought I would on Wednesday, I popped in the next shows of Sex and the City and ran my 5 miles on the treadmill again today. :) It was raining from the heavens this morning! I weighed a whopping 1lb less post-run from the sweat loss!!! I've never weighed myself before and after a run before, but since my sister owns a set of scales I thought I'd try it. I'd love to see what would happen after a good 20 miler! :0 After lunch I was right back at my usual weight....lol. 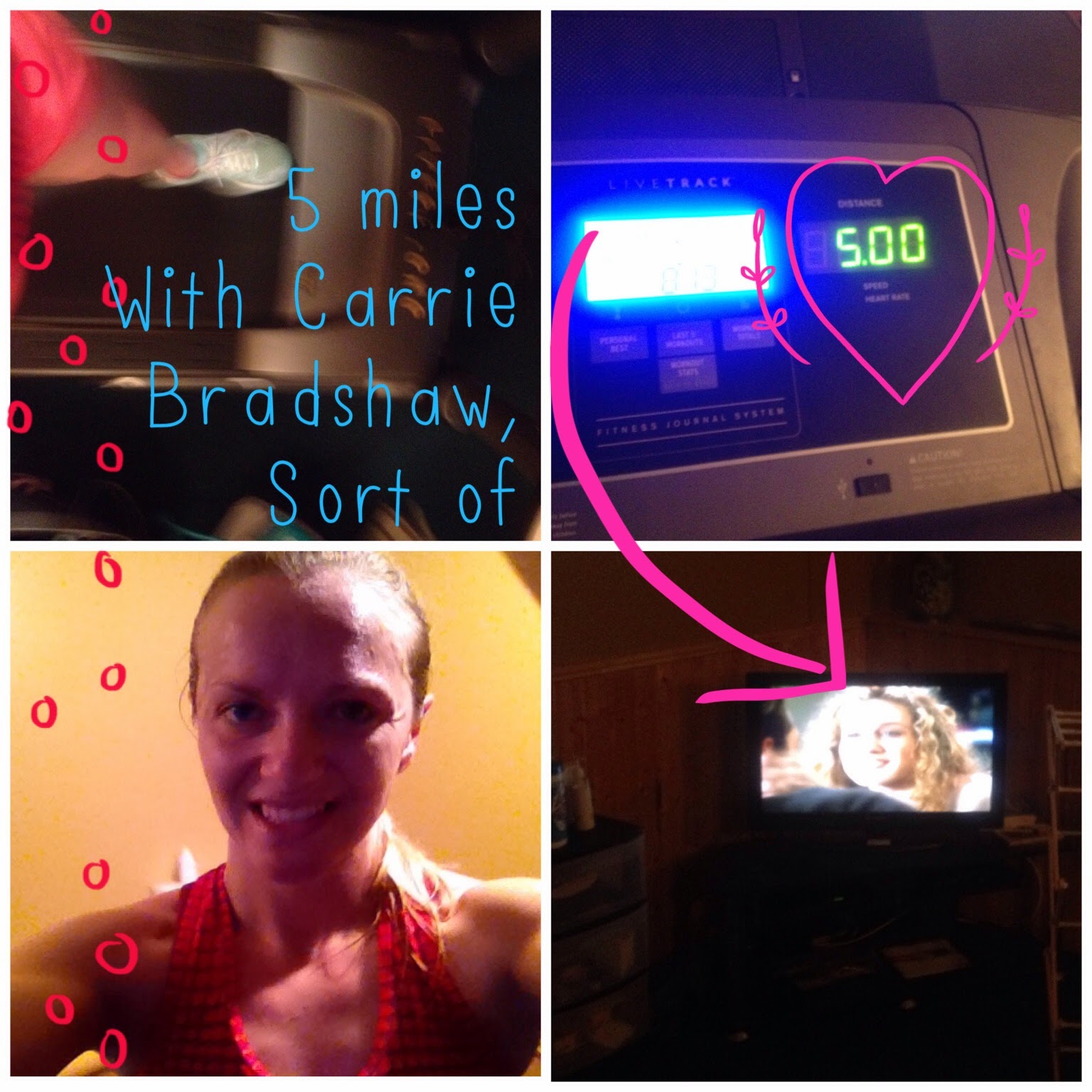 My afternoon snack nearly set off the fire alarms....oops! Dad chucked it outside on the deck since it was smoking so badly! LOL. 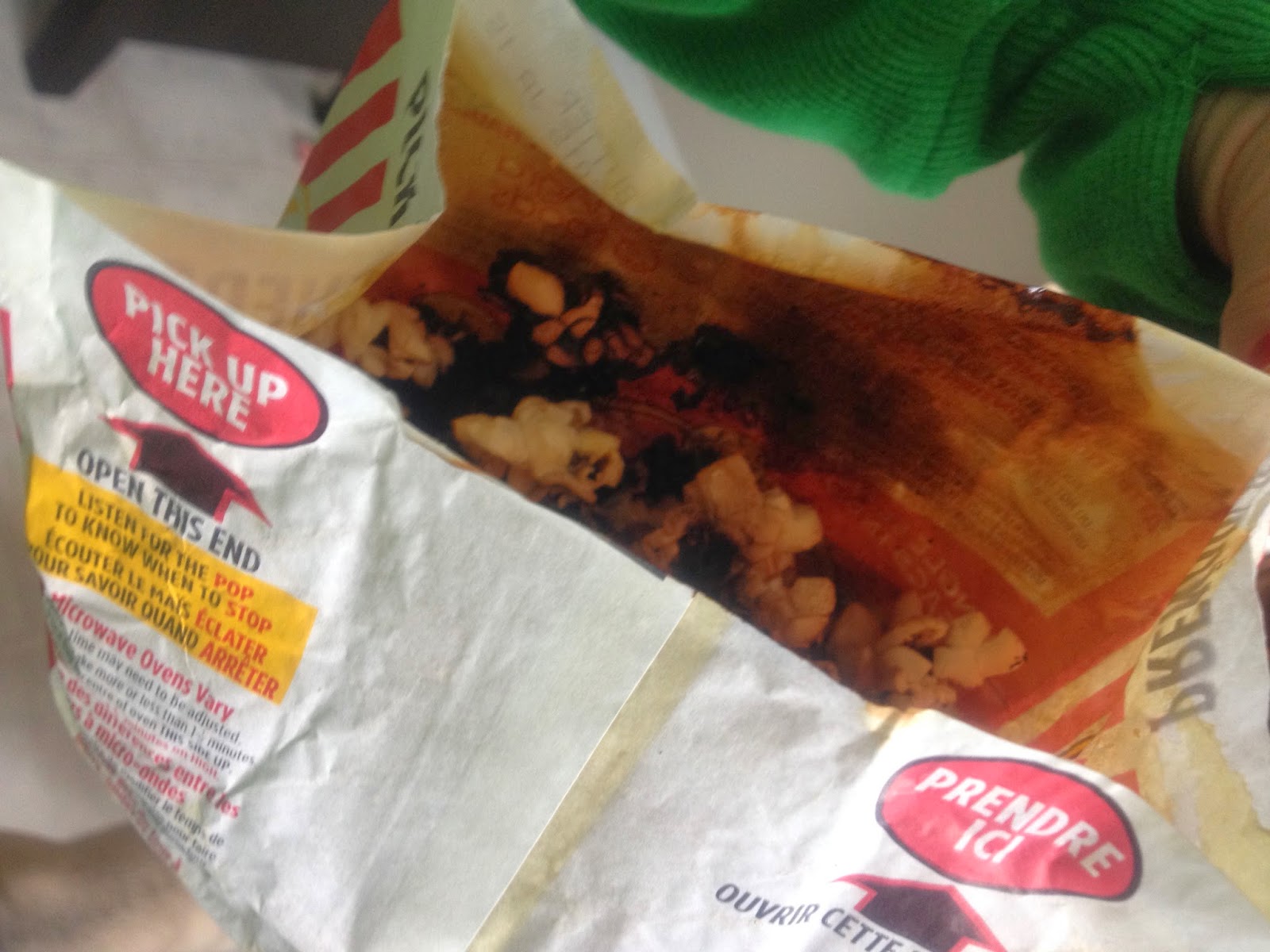 Since afternoon snack was an epic fail, Dinner had to step up it's game! Say hello to Cajun chicken nachos and awesome Chicken Parm. MMMMMM! 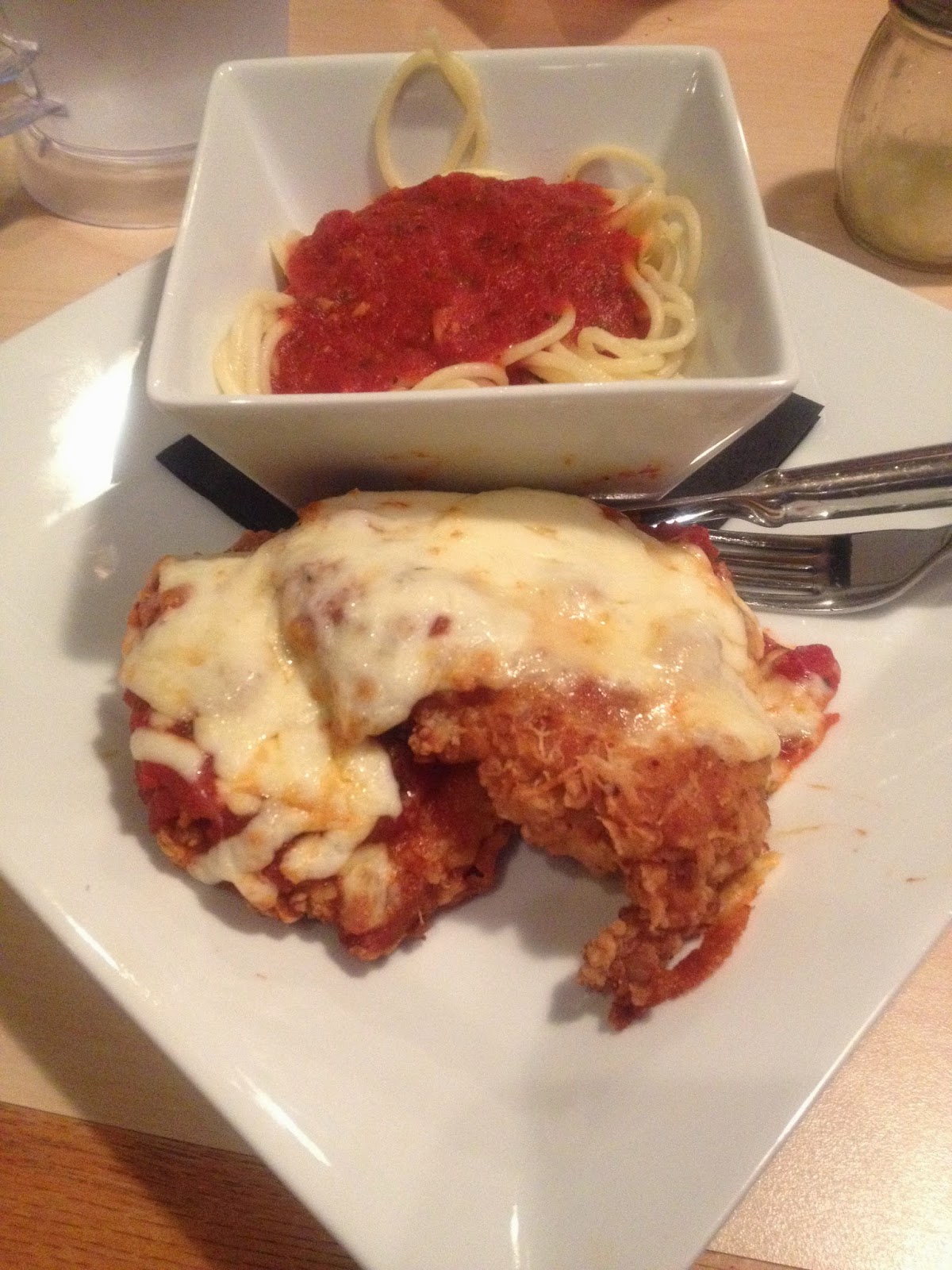 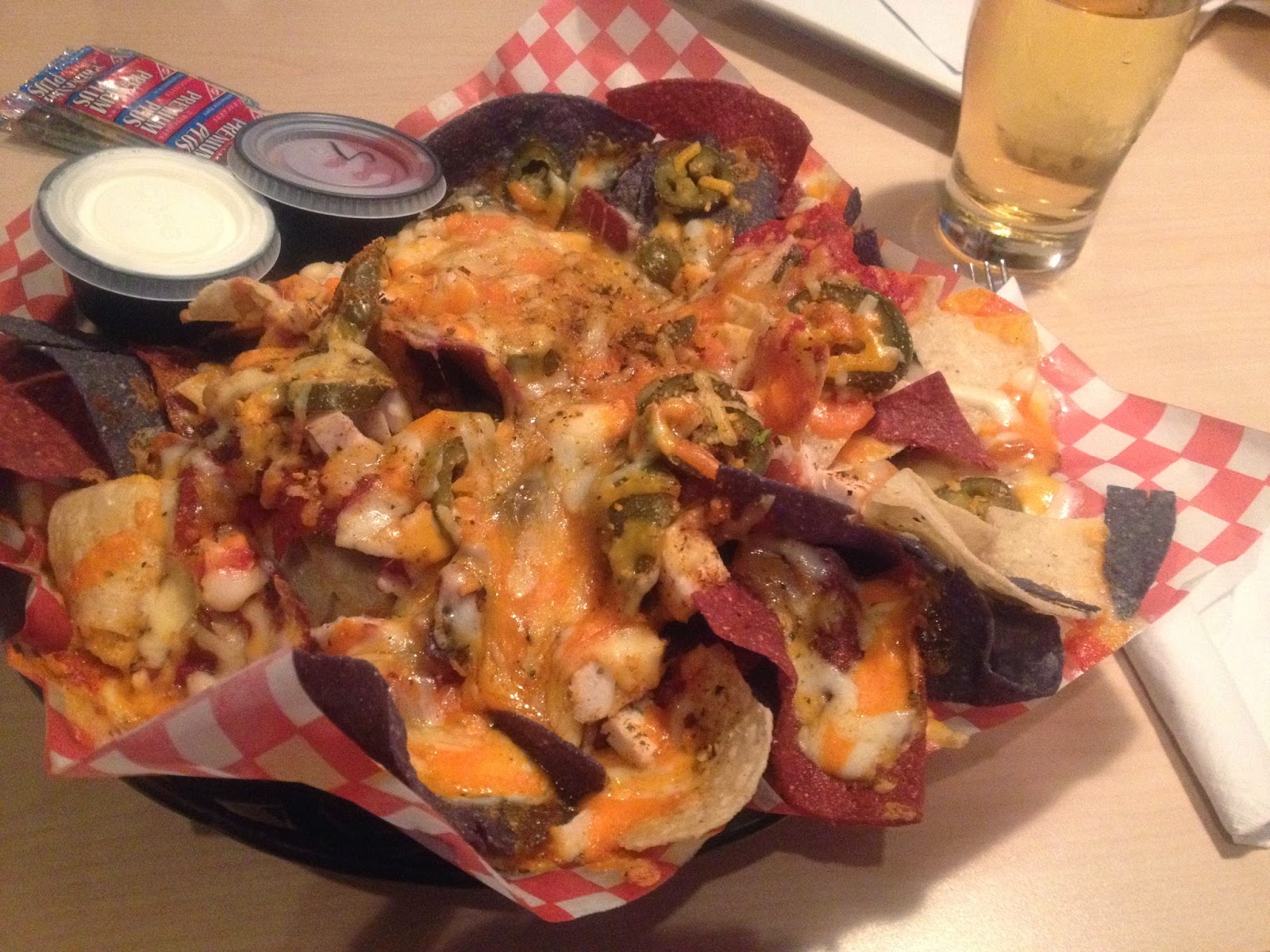 And of course, my sisters and I had to have a mini-photo shoot...lol. ﻿ 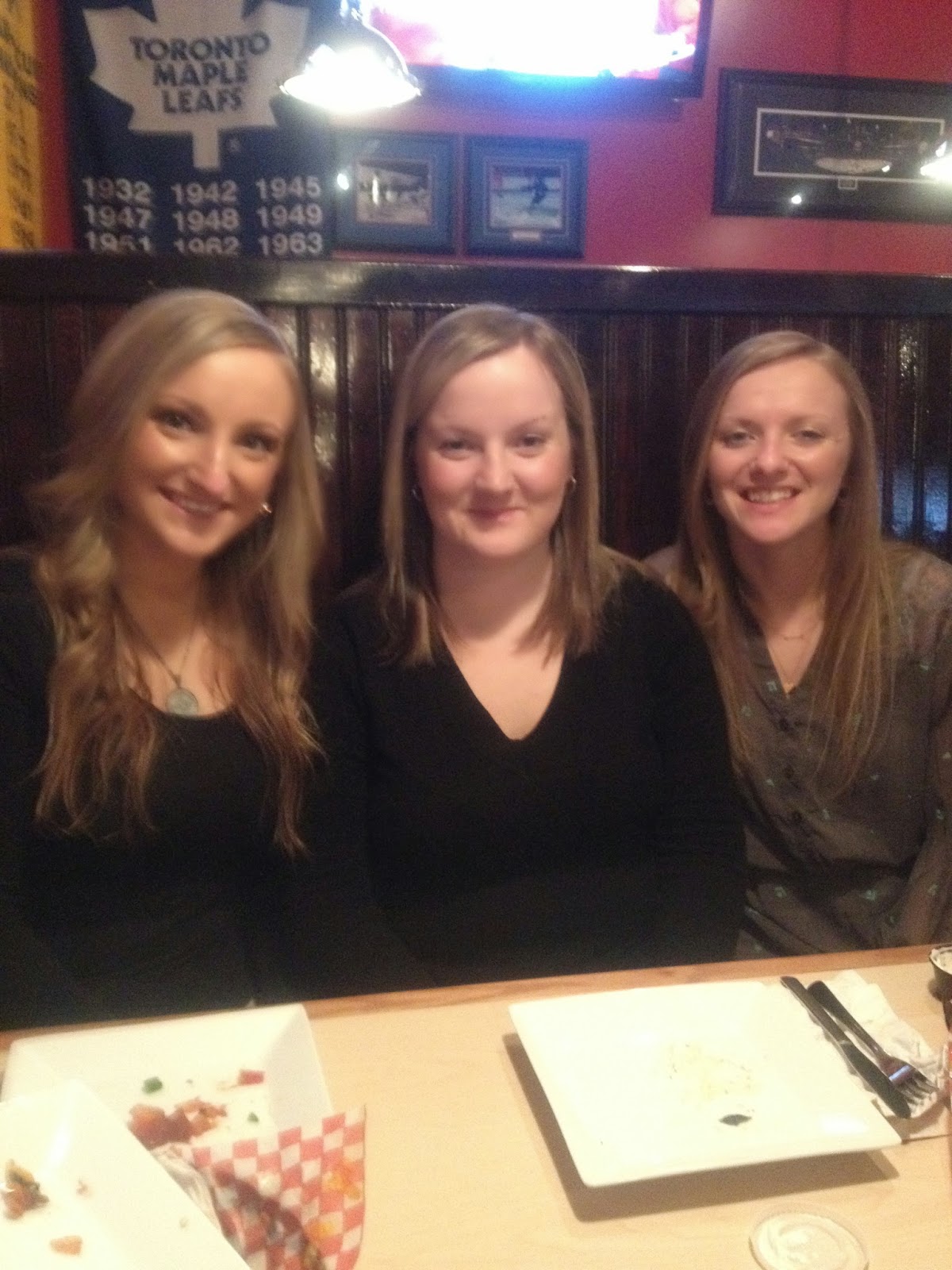 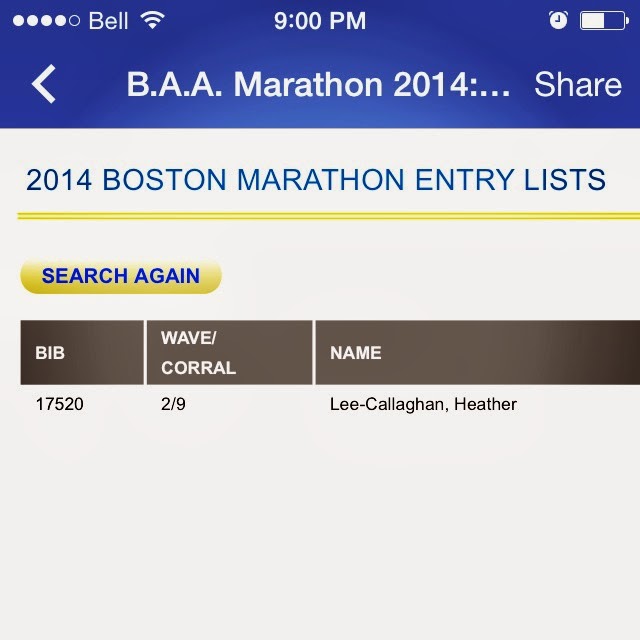 Thanks Trudy for the new addiction: Breaking Bad. It's probably not a great idea to stay up until 2 a.m. completely enthralled in it. :S It's just so good though!  I think Doug has an opinion about it as well, lol. 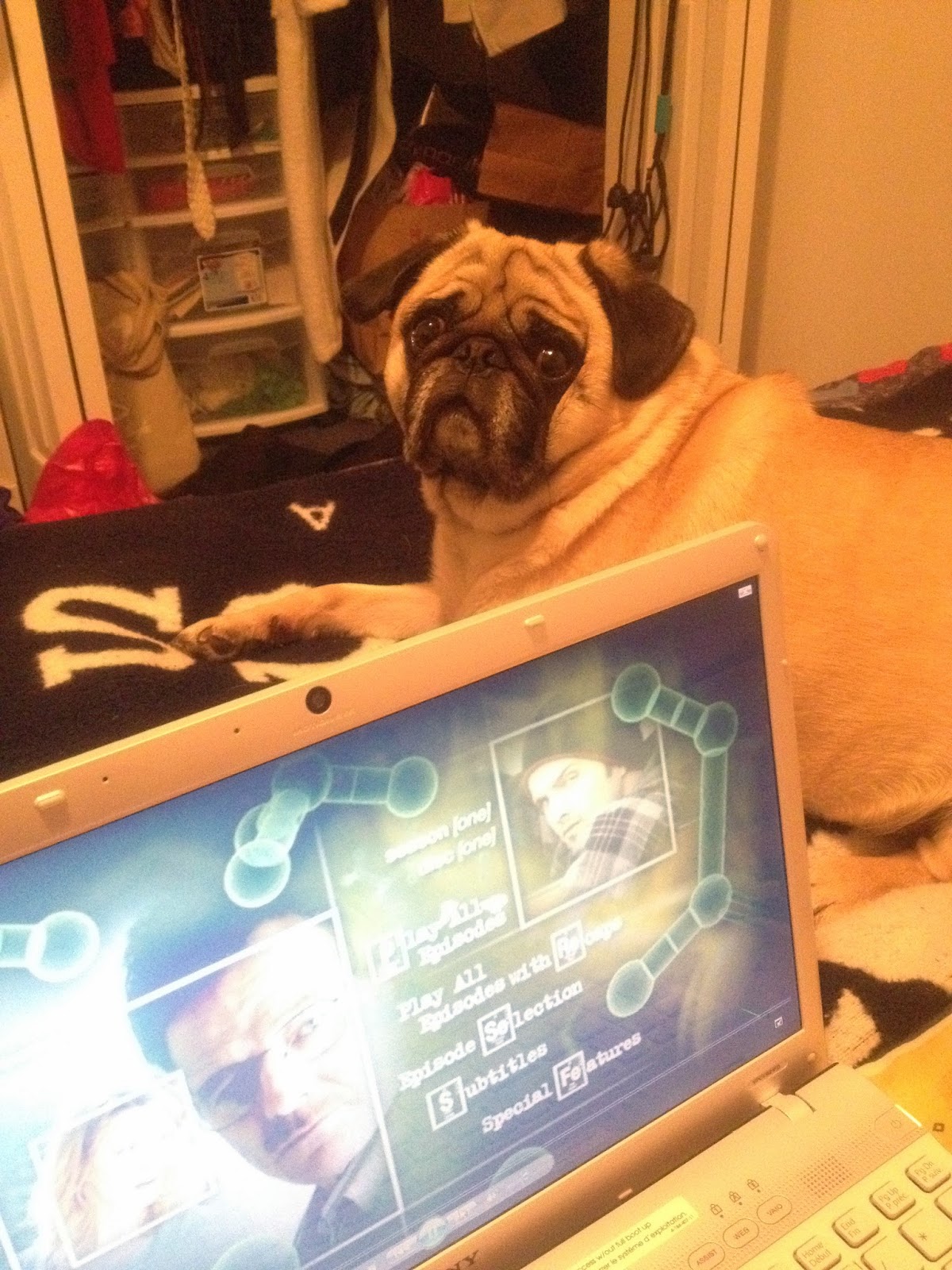 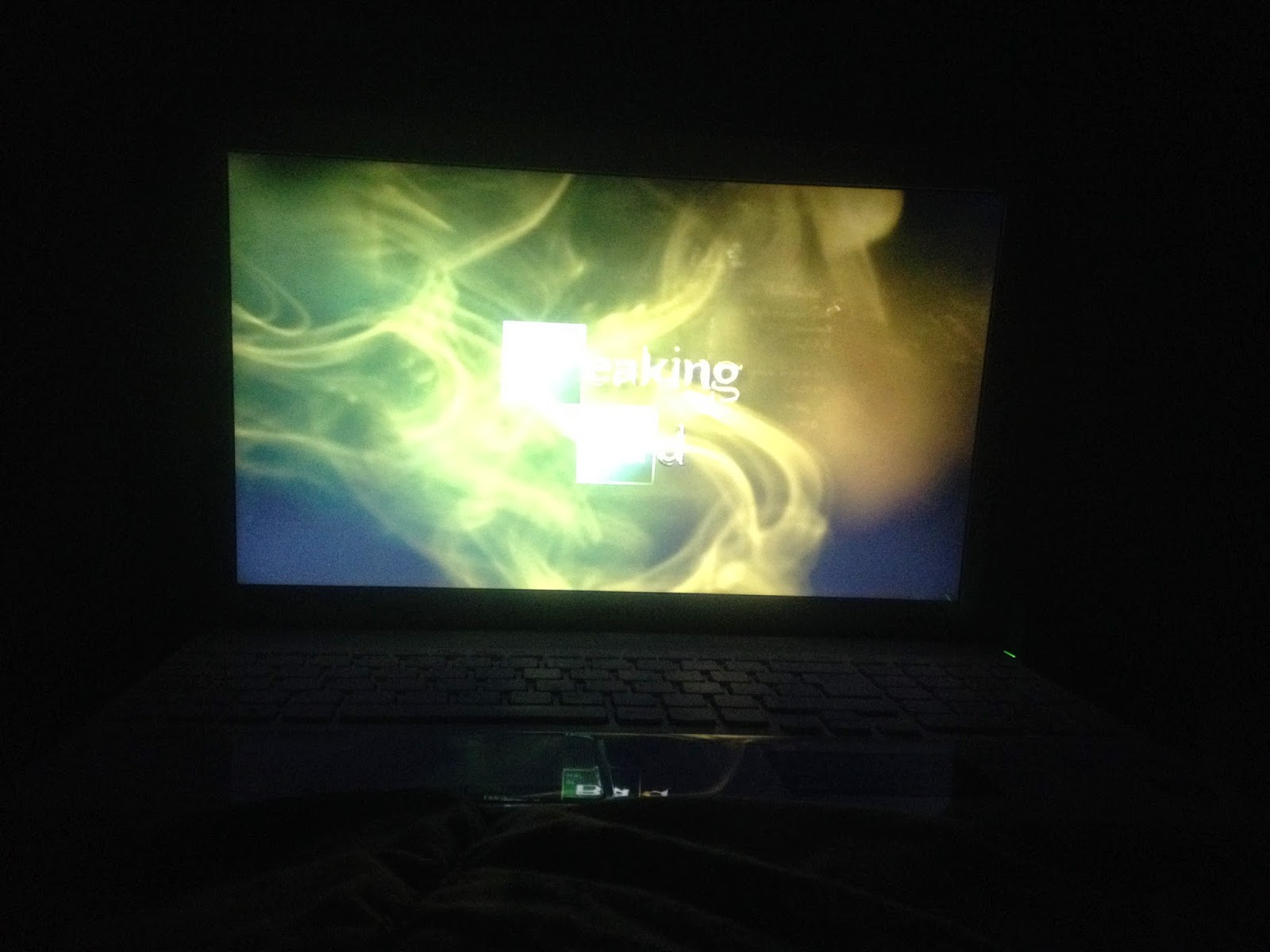 Friday
I don't know what could have prompted THIS note waiting for me this morning, lol. Doesn't everyone smokify the house when popping smart pop?!?! ;) 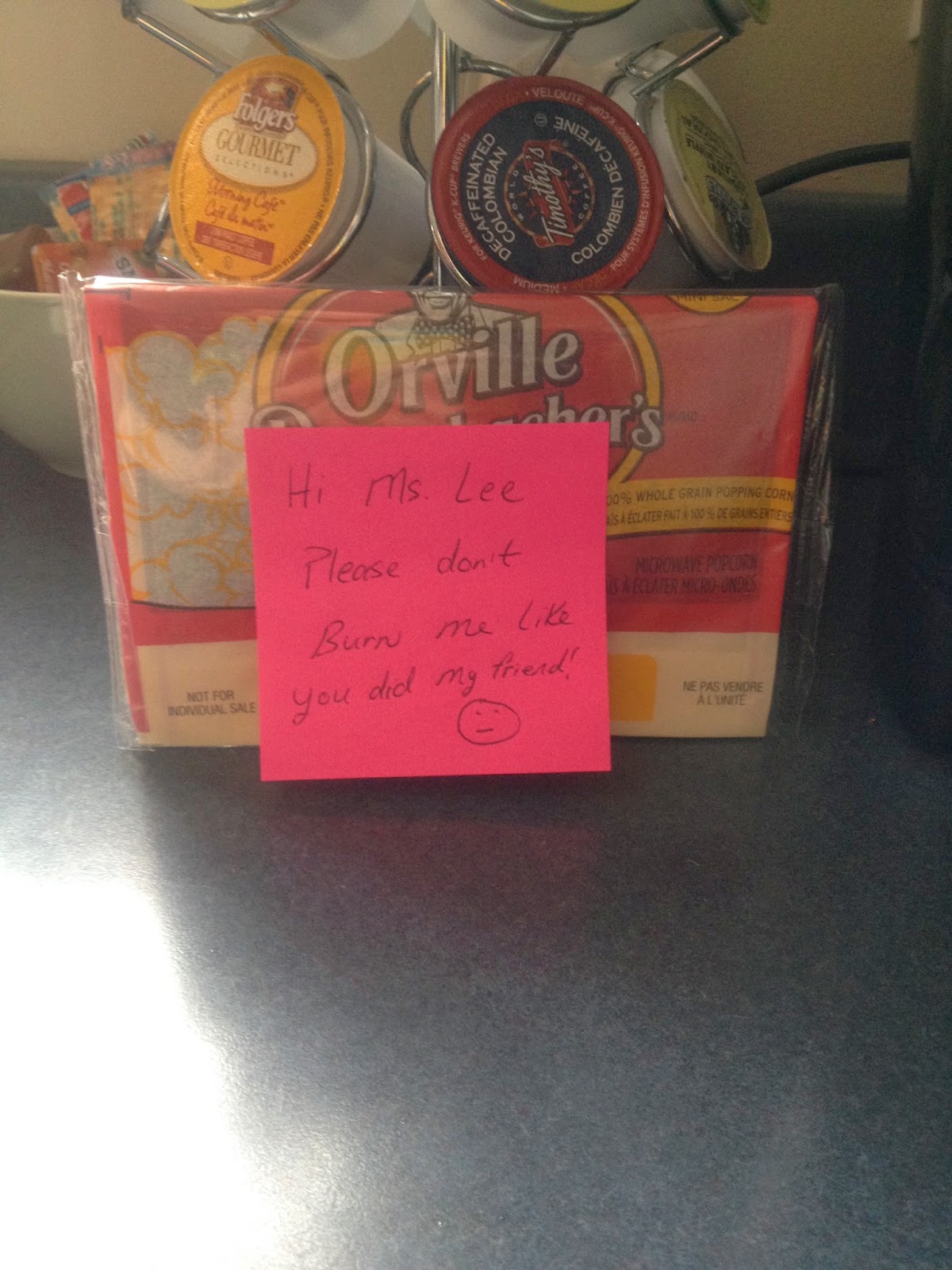 We headed over to an all you can eat Stir fry buffet for lunch. Super duper awesome! 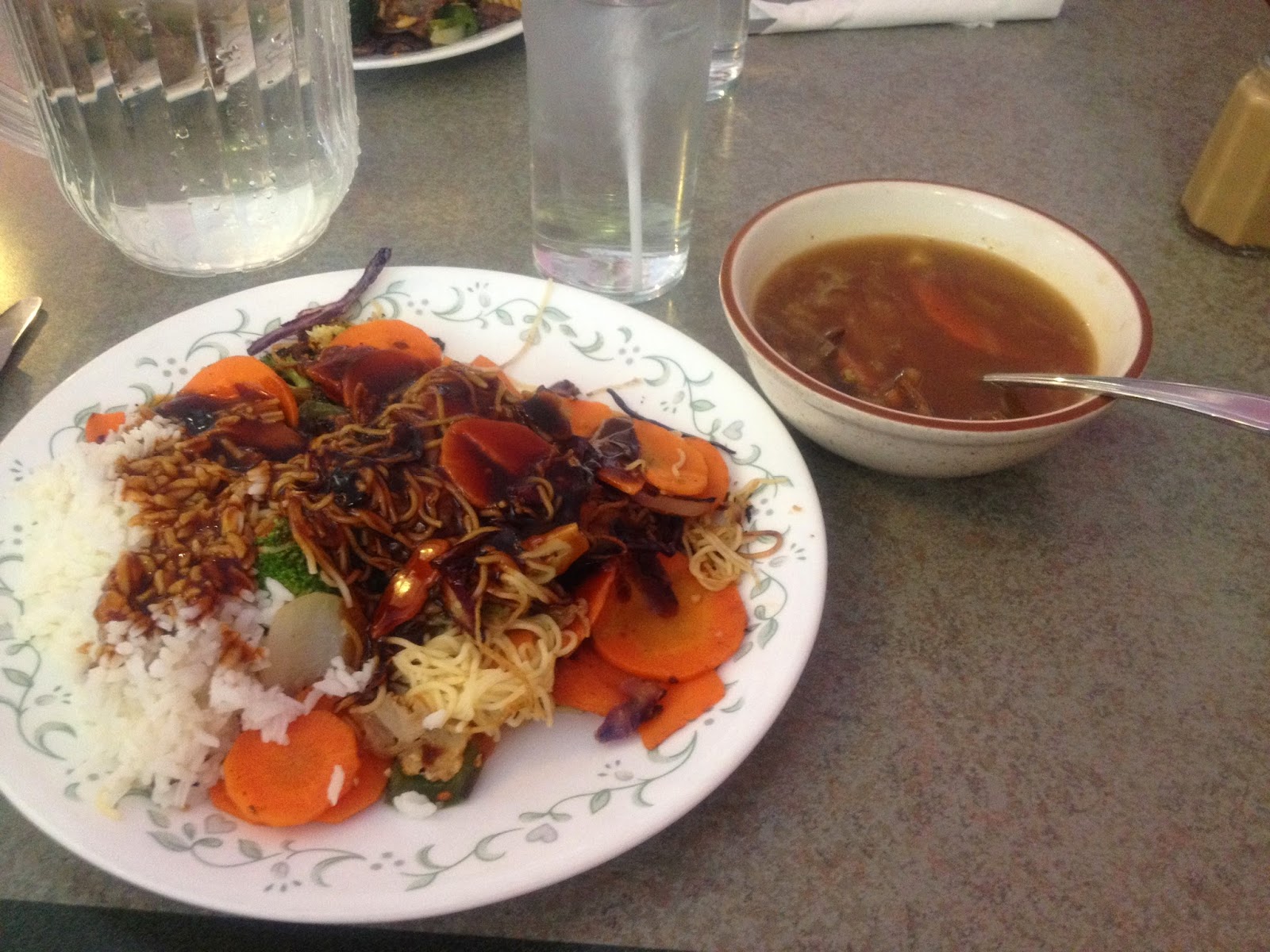 Trudy is working on her photography skills. JK. ;) 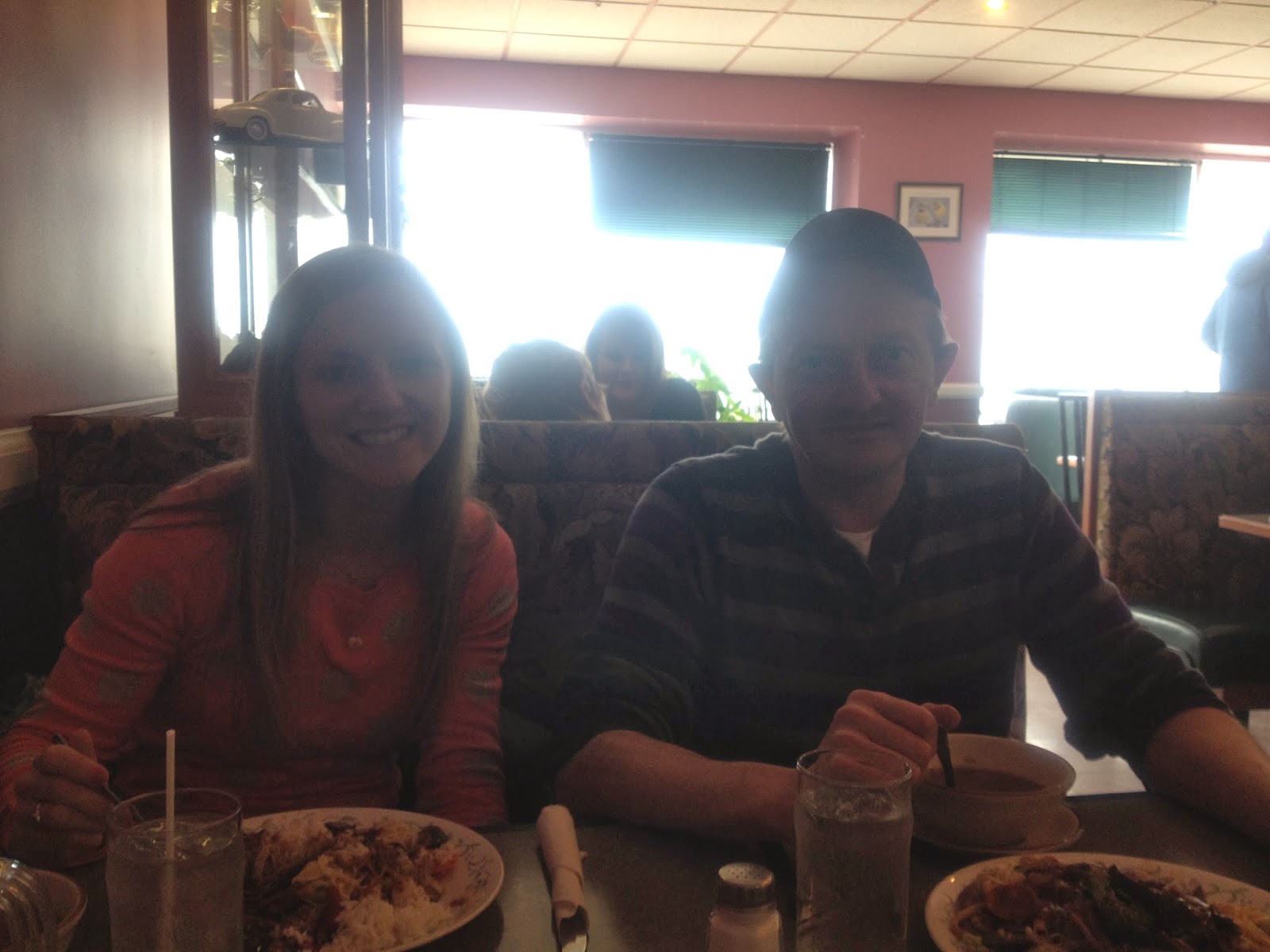 I hope you've had a spectacular week so far and thanks so much for visiting GGR!

Breaking Bad: Are you a fan?
Do you have a food that reminds you of your University days?
What do you watch/listen to on the treadmill?